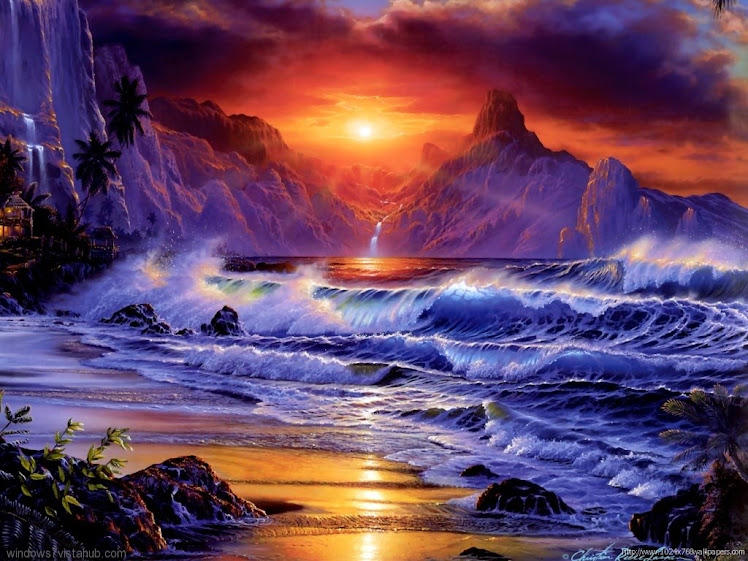 He Departed In Ignominy, He Will Return In Full Glory 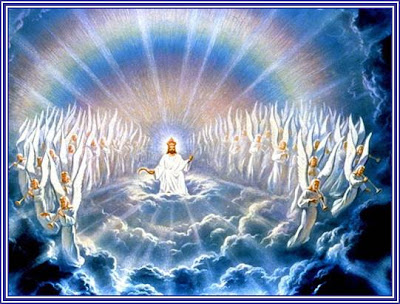 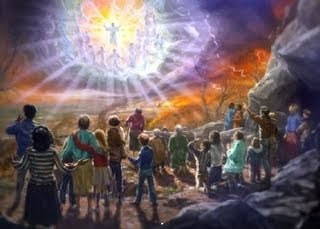 Jesus Christ was humbled all throughout His life as He became obedient to the will of the Father to save perishing humanity. He waived His godly powers and became like man, born of a virgin in a manger together with animals and was visited by shepherds. All throughout His life, He practiced humility and obedience to His Father's will. And when the time came to sacrifice His very life to save perishing humanity, He gladly accepted His cup of suffering from the hands of His Father. He suffered insults, terrible beatings, curses, betrayal from His most trusted allies and an excruciating death on the cross. He suffered death by the most humiliating and dishonorable way devised by the bloodthirsty Romans- an agonizing, slow death on the cross, insulted and pilloried by all who witnessed His total humiliation. And when He uttered the words "it is finished," His whole work of redemption for all eternity was completed.
But Jesus Christ, who was resurrected from the dead on the third day and ascended to heaven on the fortieth day after His death, will one day return to earth. It will be a totally different setting. He will come in full transcendental glory and will be announced by the trumpets of the angels in the four corners of the earth. All mankind will be spellbound by the sheer glory and magnificence of the returning Jesus Christ, who will come not as a humble servant, but as a conquering hero and Almighty God. All knees will then bow down before His very presence in heaven, on earth and under the earth. Even the demons and their cohorts will be subjected by the mighty swords of the archangels to kneel down before the King of kings and Lord of lords. Then all the inhabitants of the earth, both living and dead, will be judged by Him who have triumphed over the cross.
Tags: God, Jesus Christ, Holy Spirit, Ignominy, Full Glory, Second Coming, Self Emptying, Kenosis, Gospel, Salvation, Grace, Eternal Life, Love, Joy, Peace, Born Again, Conquering Hero, King of kings, Lord of lords, Eternal Bliss, New Jerusalem, Word of God, Holy Bible
Posted by: Mel Avila Alarilla
Philippines
Spiritual/Inspirational/Motivational
Posted by Mel Avila Alarilla at 12:52 PM 5 comments:

Labels: He Departed In Ignominy, He Will Return In Full Glory
Newer Posts Older Posts Home
Subscribe to: Posts (Atom) 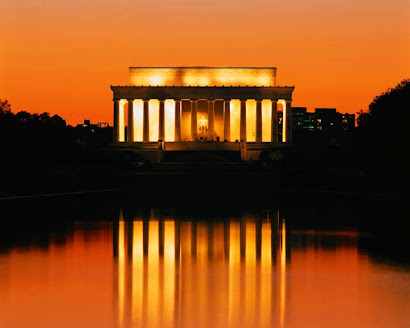 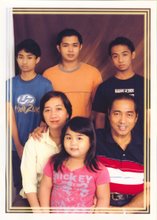 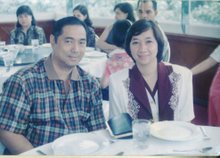 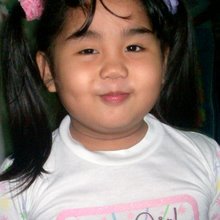 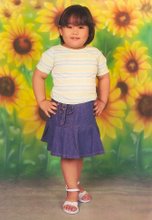 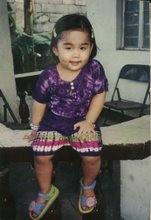 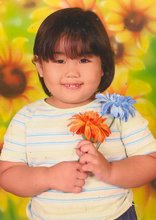 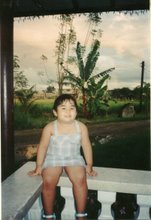